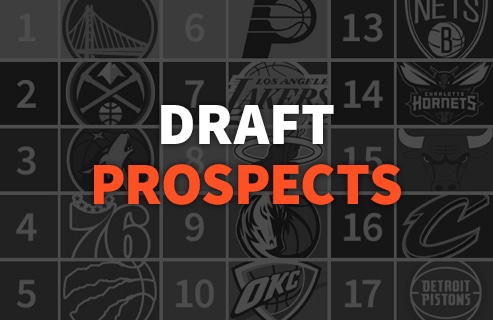 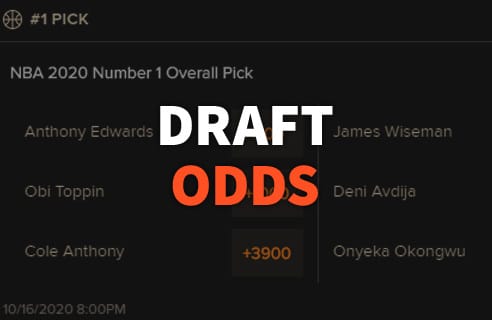 The NBA season is now a year-round event. After the NBA Finals, you have the NBA Lottery and the NBA Draft. Throughout the season, we continue to watch what the NBA Draft Order could be as non-playoff teams get put into the lottery. The Lottery Simulator is a tool that projects the draft order as teams are given odds based on their record. You can get an idea of the potential draft order for the upcoming draft. Combine this with our analysis on prospects as we dive into scouting reports, and the team needs to help narrow down what teams could do in the upcoming draft. We are here to guide you through each draft class as new names will be coming into the league every year. The 2020 Draft Prospects don’t have the hype of last season, but there are talented players looking to make an impact in year one.

With all the time spent looking through the prospects coming into the draft this season, we have created a 2020 NBA Mock Draft to give you an in-depth look at where we believe these players will go. This also gives you an idea of every team’s needs and draft styles. Some teams draft based on the best player available while others draft solely on team needs. The landing spot for incoming players is also crucial to their success. They could get buried on a depth chart and struggle for minutes or find themselves on a team that struggles to develop young talent and turns over their roster often. We highlight the best and worst spots for these players. Cruise through the site and get yourself prepared for the 2020 NBA Draft Season. 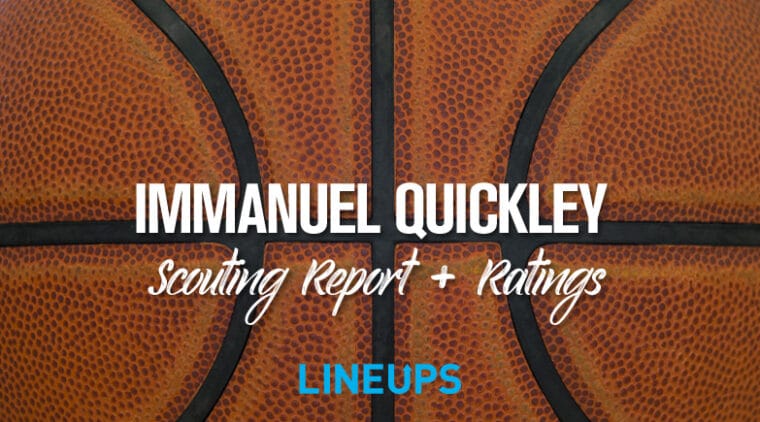 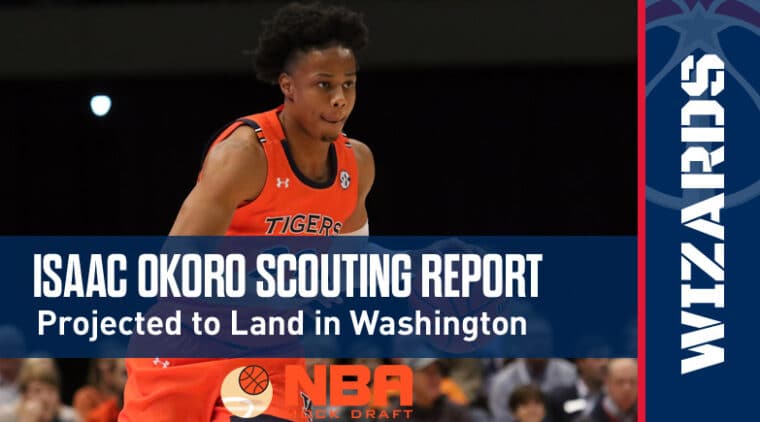 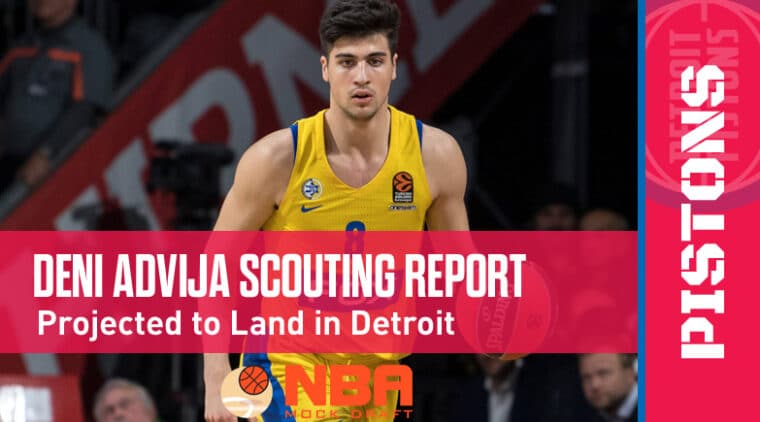 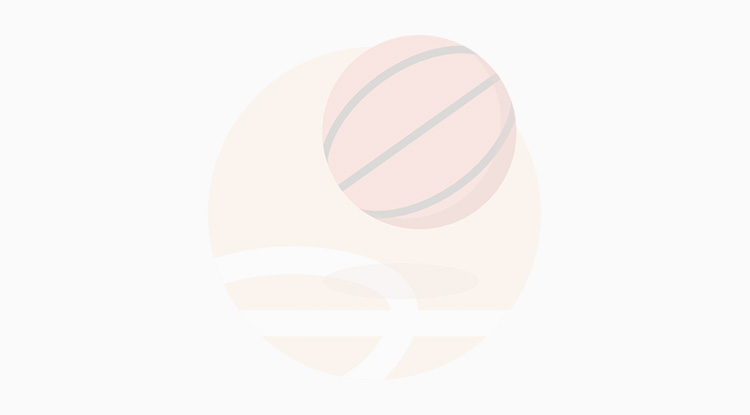 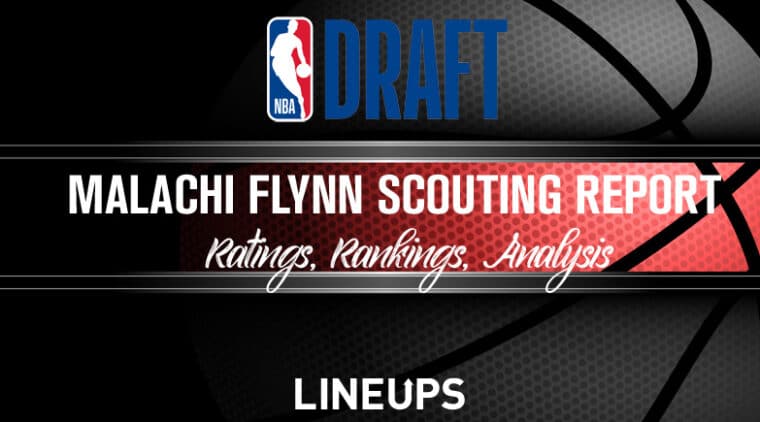 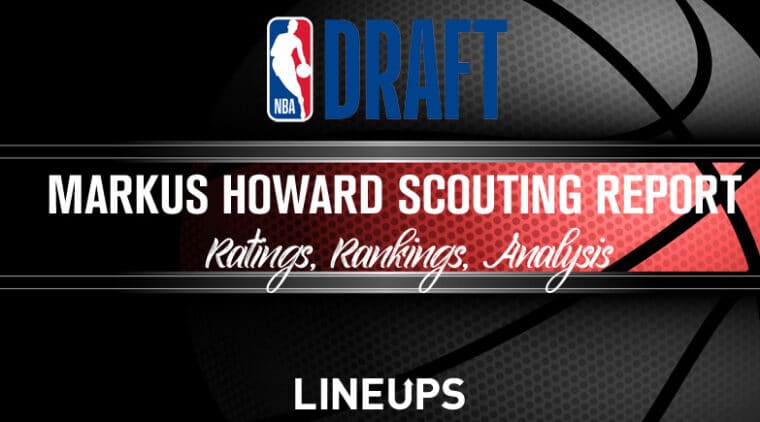 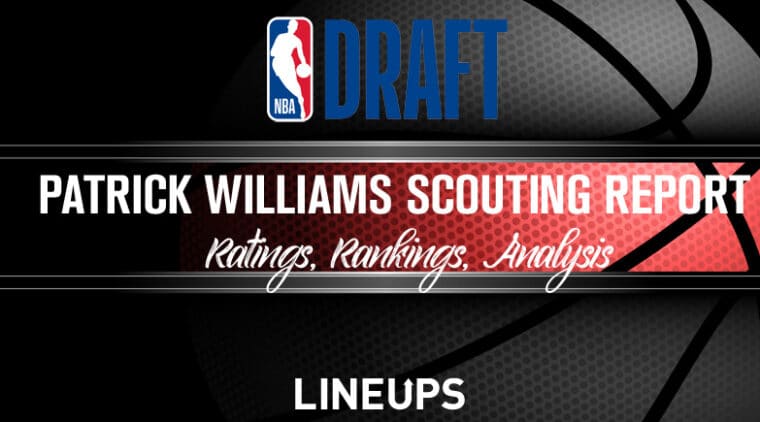 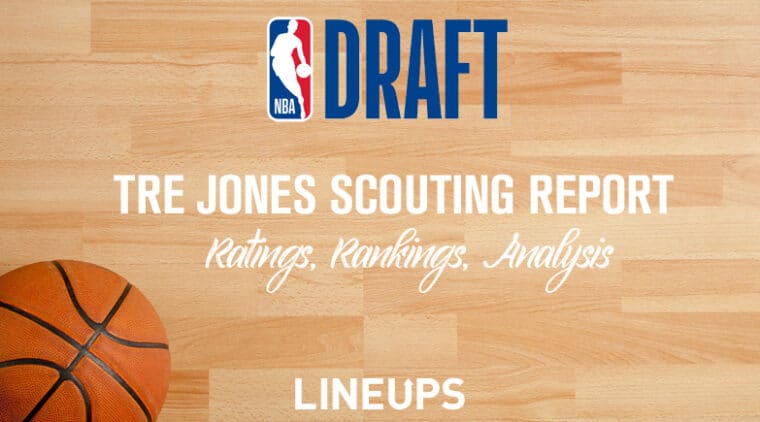 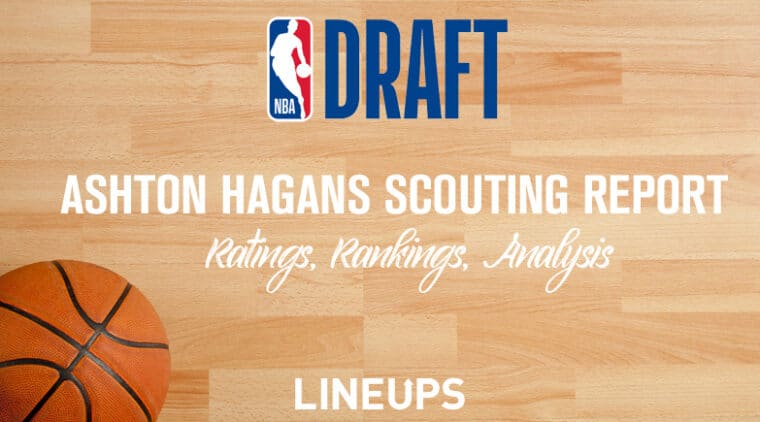